September 16 is Mexican Independence Day, celebrating the anniversary of the country’s independence from Spain. The day is marked by a national holiday in Mexico, a reenactment of a historic moment from the revolution’s leader, and an array of performances from fireworks to dance routines.

Often confused with Cinco de Mayo by people living in the United States, Mexico’s independence day actually marks the moment in 1810 when Miguel Hidalgo y Costilla, a Catholic priest known as Father Hidalgo, made the first cry for independence. 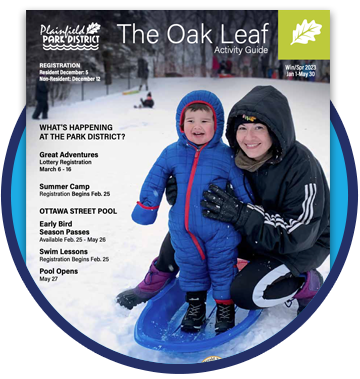