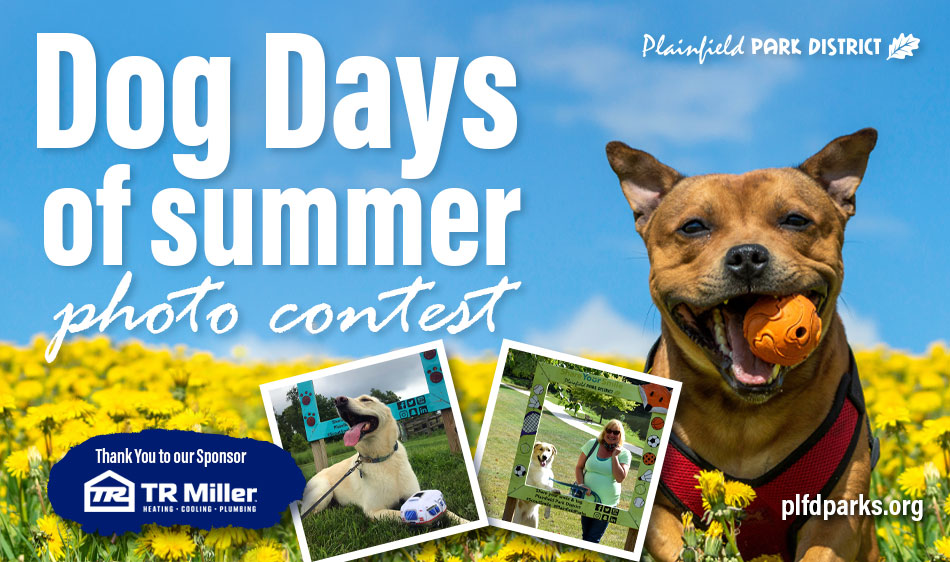 The Plainfield Park District is celebrating the “tail” end of summer with the Dog Days of Summer photo contest in August.

Snap a photo of your pooch at one of Plainfield Park District’s dog parks and then share it with us on social media using the hash tag #PPDPETS between Aug. 1 and Aug. 31.

The most “pawsome” pictures will be picked to win a Park District doggie-themed prize. 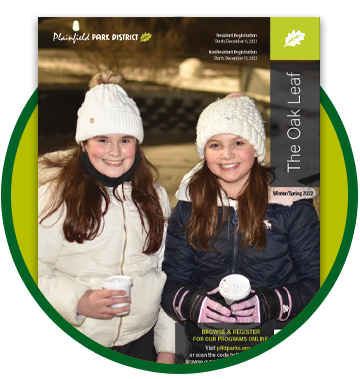