The Plainfield Park District continues to work to improve your parks, facilities and open space.

Some of the metrics used to identify projects to be completed this planning cycle include:

The projects below are those the District has determined to be the most important. 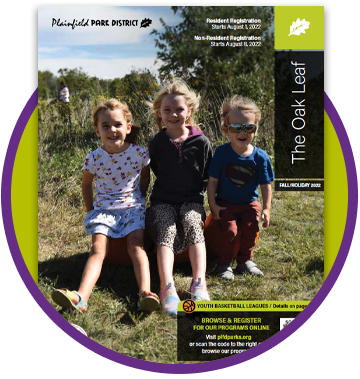